27 December 2021, Oxford: Union JACK Radio, the national digital radio station which is renowned for playing the best of British comedy, has brought together a number of experts from across the comedy industry to create Union JACK Radio’s Ones to Watch 2022 – a list of the Comedians to Watch in 2022.

The comedians have been selected by a range of insiders from some of the country’s best comedy promoters – including The Frog & Bucket, Chuckle Busters, The Big Difference, Giggles Live, Funny Women and Comic Boom Comedy Club – who considered a wealth of incredible talent, eventually whittling it down to a list of just ten, which has today been published online at unionjack.co.uk. The list includes comedians from across the UK, stretching from Hastings to Shetland, and including Bristol, Brighton, Kent, London, Leeds and Liverpool.

The comedians will also be the focus of a podcast by Union JACK Radio, hosted by the station’s drivetime presenter, Adam English. In each episode, the comedians will talk about their career so far, some of their best (and worst) gigs, and what’s in store for 2022. The podcasts are available to listen to in the JACK Radio Player from today (27 December). 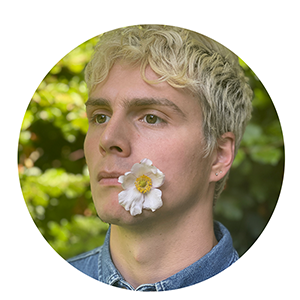 Sam Williams
Runner-up for the main prize at the Chortle Student Comedy Awards 2020 receiving rave reviews as a result of his performance, Williams describes himself as “your Mum’s favourite bleach-haired, bisexual comedian” who “takes everyday subject matters and twists them in inventive and vivid ways”. @scamwilliams 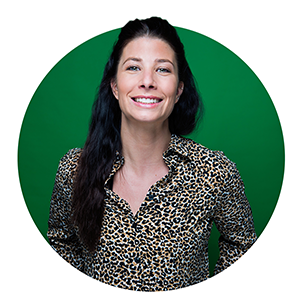 Fiona Ridgewell
An upbeat, conversational comedian, Ridgewell’s show “Contender” was nominated for Best Debut Show at Leicester Comedy Festival 2020 – the same year that she also became a Funny Women Awards Finalist. Along with her role as Resident MC at a gig in Titchfield, where she returns to her loyal and fun audience every month, she is otherwise busy making waves across the UK comedy circuit. @fiona_ridgewell 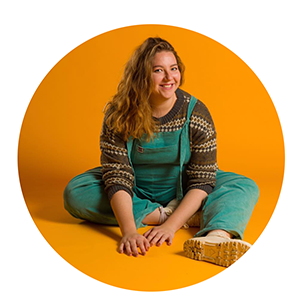 Jessie Nixon
With a wealth of plaudits already including BBC New Comedy semi-finalist 2021, Leicester Mercury Comedian of the Year Finalist 2021 and Funny Women Stage Award’s “One to Watch”, it’s no surprise that the panel selected Nixon for big things in 2022. Described as “delivering dynamic and erudite jokes with the confidence and sincerity of a drunk girl in a Wetherspoon’s toilet”, catch her while you can. @jessiestandsup | @jessienixoncomedy 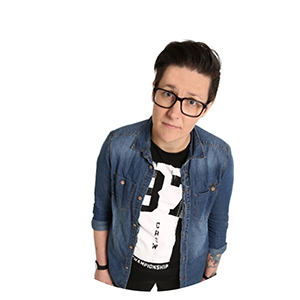 Sian Davies
An award-winning, queer, working-class comedian from Liverpool, Davies was also Winner of “Best Debut Show” at Leicester Comedy Festival 2020, and Runner-Up in the Funny Women Stage Awards 2019. Described by respected comedy outlet Beyond the Joke as “a cross between Peter Kay and Zoe Lyons”, she cites her own inspiration as being “all the women in my family and everyone I’ve met in the pub.” Siandaviescomedian.co.uk 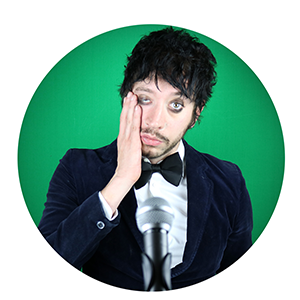 Christian Jegard
A comedian, writer and actor, Jegard emerged on the stand-up scene in 2019, quickly earning recognition as a Finalist in the Komedia New Comedy Awards in 2020 and being touted as someone to watch in comedy outlets including Chortle and British Comedy Guide. A Runner-Up for Leicester Mercury Comedian of the Year 2021 and already gaining much acclaim for his online sketches and musical comedy videos, he is autistic and begins every day with Hot Chocolate (the drink, not the band). @JegardUK 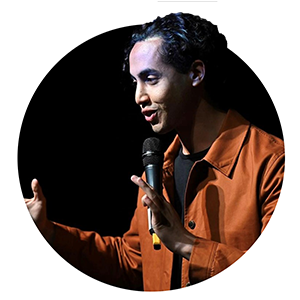 Omar Badawy
The Winner of the coveted So You Think You’re Funny Award at the Edinburgh Festival Fringe in 2021, Badawy reveals a “mature comedic and storytelling prowess”, providing unique insight gained from a childhood moving from Egypt to Wales to Cambridge. Previous winners read like a who’s who of the comedy world, and include the likes of Peter Kay, Dylan Moran, Lee Mack, Russell Howard, Sarah Millican, Kevin Bridges, Romesh Ranganathan, Jack Whitehall and Aisling Bea. Big things are inevitably expected. @_omarbadawy_ 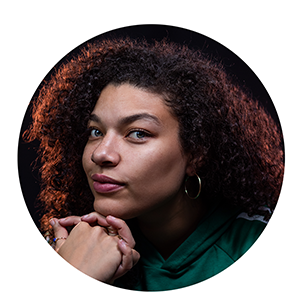 Lauren Douglin
A vibrant stand-up comedian, as well as a successful actor and writer, Douglin takes her honest and uplifting tales of being a big, brown girl from the seaside around the UK’s stand-up comedy circuit. Her talents have clearly been noticed, with multiple accolades including reaching the Quarter Finals for New Comedian of the Year 2021 and the Semi-Finals of the Funny Women Stage Awards One to Watch list. Laurendouglin.com 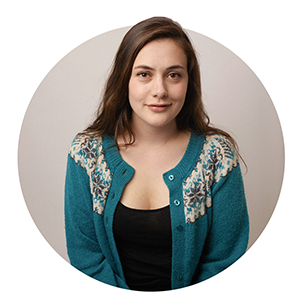 Marjolein Robertson
Shetland comedian Marjolein Robertson, Funny Women Stage Award’s One to Watch 2021, has been gigging full-time since January 2019, explaining what life is like on a small island through surreal observations and true tales. Having established Shetland’s improv troupe ‘The Imposters’, who perform regularly in the Isles, she cites the likes of Michelle Wolf, Daniel Sloss, Rose Matafeo and Bill Bailey as being among those who inspire her. Marjoleinrobertson.com 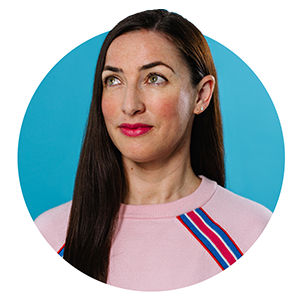 Liz Guterbock
A native Californian based in London, Guterbock excels in wry, story-driven stand-up, often giving a good picture of what happens with a Type-A personality moves to Britain, and things don’t exactly go to plan. Nominated for Leicester Mercury Comedian of the Year 2021 and a finalist in the 2019 Funny Women Awards, she is undoubtedly one to watch. @lizguterbock 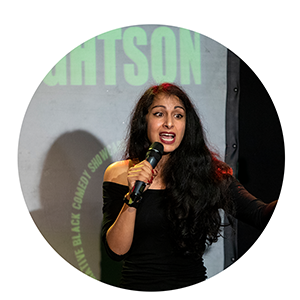 Seeta Wrightson
Head of Content for an advertising agency in Leeds, Seeta has also been taking the comedy circuit by storm, using her own life experiences to talk about her dual heritage and finding the funny in navigating the world as a brown, mixed-race woman, who grew up with no money and lots of attitude. A huge fan of Sara Pascoe and Lauren Pattison, as well as Rob Rouse and Tony Law, she notably became a semi-finalist in the BBC New Comedy Awards 2021. @thebookish1

Union JACK Radio provides an unrivalled variety of new and classic comedy content on national radio, with partnerships formed with the likes of Edinburgh Festival Fringe and Leicester Comedy Festival, together with some of the country’s most renowned comedy talent, both new and established. In August 2021, it launched The Union JACK Radio Comedy Club, a nationwide series of live comedy nights, demonstrating its ongoing commitment and support of the British comedy industry.

Geoff Rowe, Director of Comedy at Union JACK Radio, said: “Union JACK Radio has been steadily growing its comedy credentials, not only creating brilliant new radio formats with a wealth of exciting talent, but also establishing relationships with some amazing clubs and promoters across the country. By working together to create a list of comedy talent to watch in 2022, we’re continuing to play our part in shining a light on the bedrock of the industry.”

Jessica Toomey, MD of Frog & Bucket Comedy Club, one of the nominating promoters, said: “It was great to be a part of the process of compiling this list, and helping support new and emerging comedians. We have worked so hard over the years, and over the last two years in particular, to give a hand to comedians as they develop what they do. I think it’s a perfect time to be working with other promoters across the UK, and Union JACK Radio, to continue supporting comedians. Keep an eye out on these acts over the next 12 months!”

Where Did You Go by Jax Jones / Mnek

Weak In The Presence Of Beauty by Alison Moyet
On Air