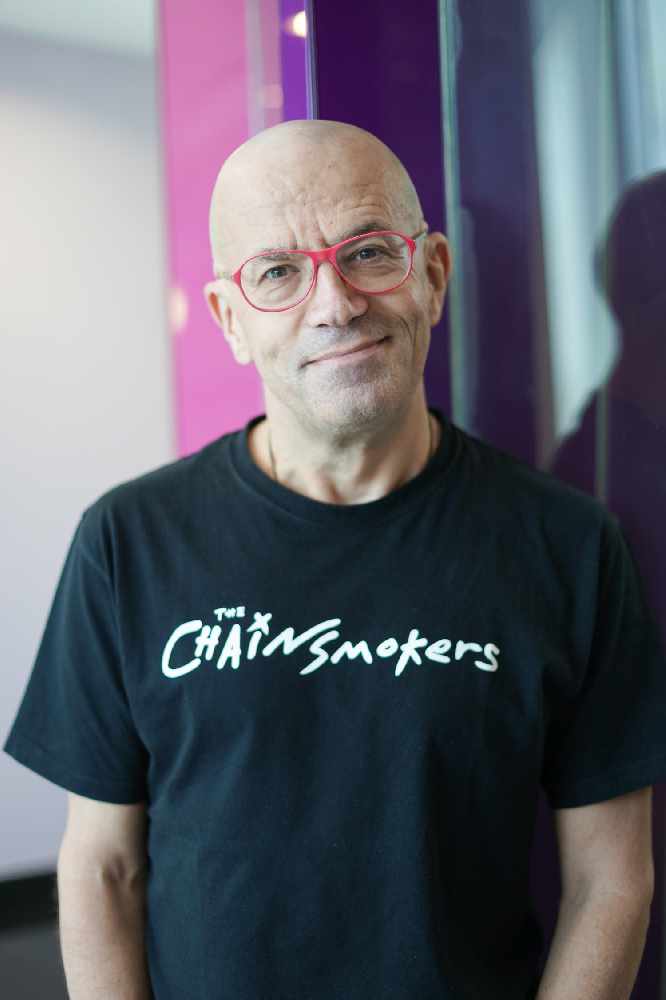 1 June 2020, Oxford: The JACK radio brand, the innovative group of radio stations comprising national stations Union JACK and JACK Radio, and Oxfordshire stations JACKfm, JACK2 and JACK3, can today announce the appointment of a new Content & S&P Integration Manager, who will be working across the group’s national and regional businesses, overseeing both programming and S&P Integration.

Craig Boddy, who joins the JACK team from his role as Network Manager at Astro Radio Malaysia, brings with him over 30 years’ media experience, gained in high-profile positions in New Zealand, the UK and Malaysia. Most recently, Craig played an integral part of the Astro Radio content team in Malaysia – the number one radio network in the country – leading and driving the brand strategy for Astro Radio’s three English brands, as well as for Astro Radio’s Chinese Gold format, Melody FM, overseeing significant periods of sustained growth. In addition to this role, Craig was also the Content Manager for Mix FM, and provided mentoring and training for the company’s content teams based in East Malaysia.

In his role at JACK, Craig will be responsible for leading the strategic direction of the group’s national and regional radio stations, delivering world-class programming content and building on commercial opportunities to collaborate with brands and advertisers. Speaking of his appointment, Craig said: “I am delighted to be embarking on a career within the JACK family; a group that I have admired from afar as a result of its desire not to follow the generic commercial radio direction and to do things differently. The group has established a wealth of brilliant and engaging content and I look forward to working with the teams to help drive this to the next level and to create a range of unrivalled commercial opportunities.”

JACK CEO Ian Walker added: “We have known Craig for many years and are thrilled to have lured someone of his quality to join us at JACK. Over the last few years, we have established some really beneficial relationships and kicked off some hugely effective programming content. We now look forward to using Craig’s expertise to help us develop this further and to establish a range of exciting opportunities for brands and advertisers to work with us in the future.”

Recent initiatives that the group has launched have included Union JACK radio’s Not-in-a-Pub Pub Quiz, an innovative quiz featuring voice-activated technology, hosted by Mark “The Beast” Labbett; The JACK Advertising Fund, an £150k advertising fund created to support organisations in Oxfordshire who have made a positive impact during the pandemic; and Union JACK radio’s The Show Must Go On, which sees world-class athletes being interviewed alongside household name comedians. The group recently announced a 14% increase in audiences year-on-year, reaching 347,000 listeners each week.

Play Me by Neil Diamond
On Air