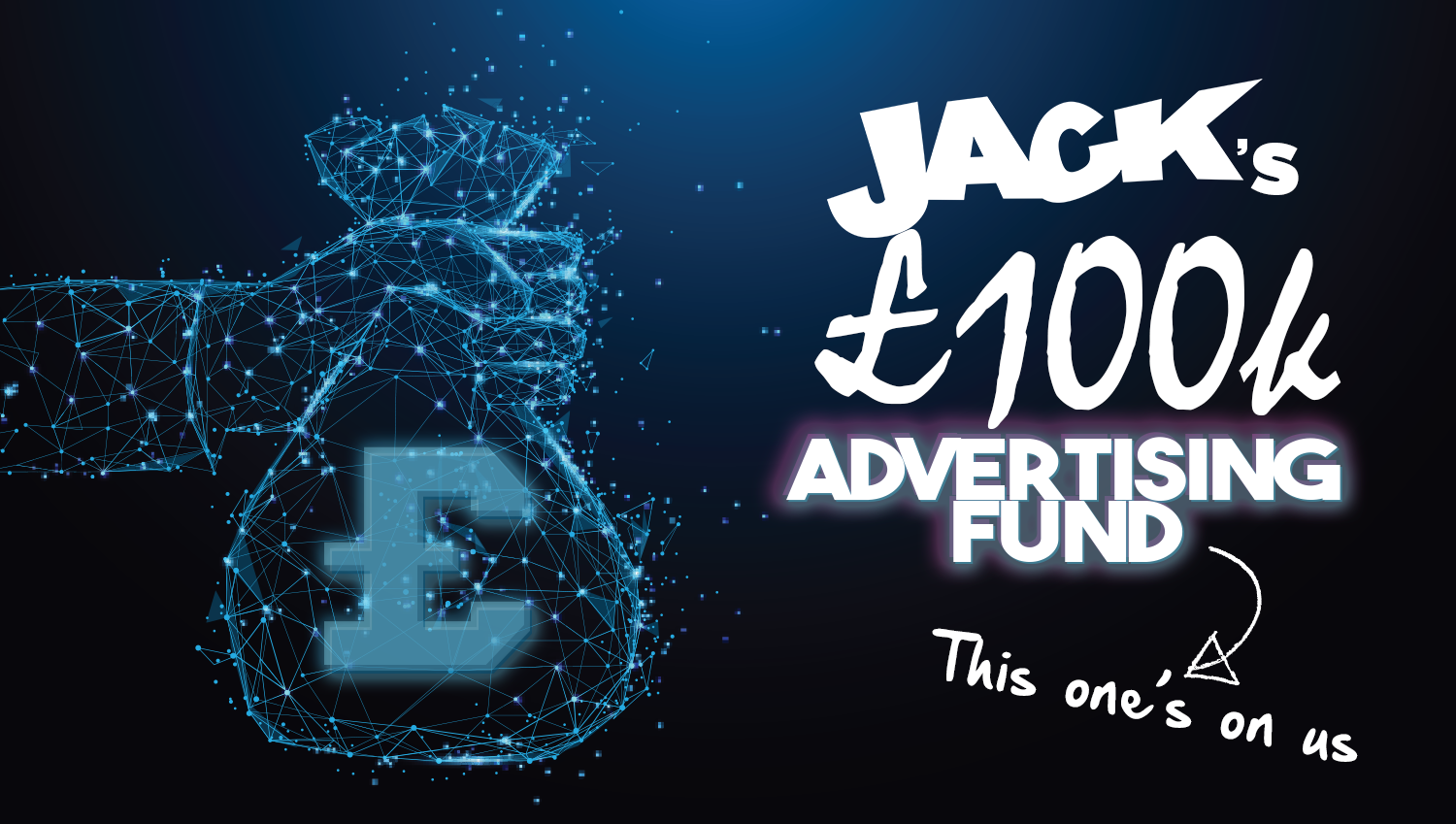 2 June 2020, Oxford: Following the announcement of an £100k advertising grant earlier this month, created to reward organisations in Oxfordshire which have made a positive impact during the Covid-19 pandemic or to support charities which have been adversely affected, Oxfordshire-based radio brand JACK can today announce 29 worthy winners. Due to an overwhelming number of applications received, the JACK radio brand can also announce that the advertising fund has been increased to a staggering £150k.
The £150k advertising fund will see the winners receiving advertising campaigns worth between £2.5k and £10k each to promote their product or service, which will run across Oxfordshire radio stations JACKfm, JACK2 and JACK3 this June and July, reaching a combined audience of almost 100,000 listeners every single week.

The judging panel, which included representatives from JACK and an independent advisor, which was fulfilled by Experience Oxfordshire’s CEO Hayley Beer-Gamage, were overwhelmed at the caliber of entries, selecting 29 eventual winners*. Standout entries included The Help Hub, which has supported those who are isolated or who have been struggling with mental health issues during the pandemic with the provision of free counselling; Just Ask Plumbing, which has been offering vulnerable customers guidance on self-fixing their plumbing issues via free video calls; Citizens Advice Oxford, which is a local charity providing free, independent advice to people facing issues that are having a negative impact on their life and which has seen demand increase threefold as a result of the pandemic; and Be Free Young Carers,  which offers support and companionship to young carers – an often-isolated category who have been hugely impacted by the pandemic – and which has had to act quickly to move its critical services online to be able to continue to lend the level of support needed.

Hayley Beer-Gamage, CEO of Experience Oxfordshire and an independent judge for JACK’s advertising fund, said: “I was delighted to be a part of the judging team for the JACK advertising fund, which provides a valuable promotional opportunity for those who deserve the publicity for their service. It was staggering to hear of so many organisations across Oxfordshire who have been doing such an astounding job to find ways and means of supporting people at this time. The JACK team have created a great campaign that supports Oxfordshire businesses and communities during this extremely challenging time.”

Hamish Law, Head of National Sales and Digital at JACK, said: “We are thrilled with the response that we’ve seen to JACK’s advertising fund from local organisations and to have the opportunity to give something back to those who have made such a difference to people’s lives during this difficult time.”
The JACK radio brand remains one of the last remaining independent groups in British radio, arriving in the UK – in Oxfordshire – in 2007 and engaging with the local community through initiatives such as charity radiothons, and raising over £300k for good causes in three years.

Shut Up And Dance by Walk The Moon

On The Wings Of Love by Jeffrey Osborne
On Air